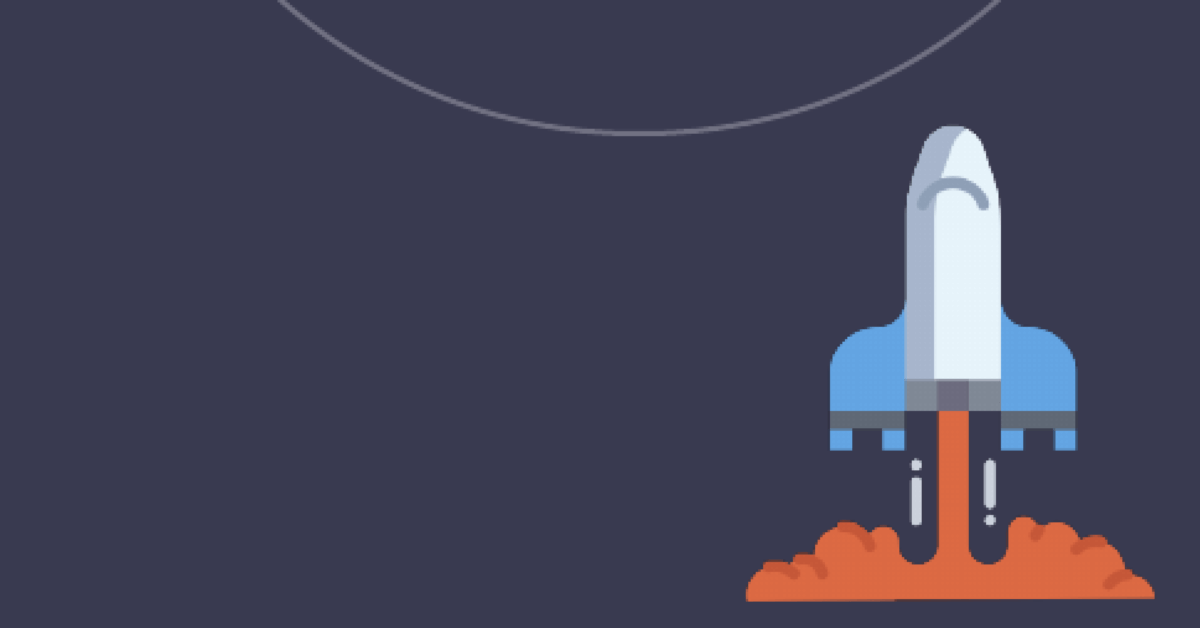 What’s the Weather Forecast for the SpaceX Launch Saturday?

On Wednesday, we were all disappointed to see weather halt the historic SpaceX launch.

Just 16 minutes before the Falcon 9 rocket and Crew Dragon spacecraft was set to launch in Florida, the continued risk of a lightning strike forced the team to suspend the launch.

SpaceX and NASA immediately pivoted to the back-up date of Saturday, May 30 at 3:22 PM EST — with experts hoping for more favorable weather conditions for a rocket launch.

So what’s the outlook for the launch as of today?

We used ClimaCell’s Hypercast software to review the forecast and better understand the risks and likelihood of the SpaceX launch going as planned tomorrow. Here’s what we found.

Just like on Wednesday, the real risk that might delay the launch is from lightning. So, we focused our forecast on the potential for thunderstorms in the area. Our team of meteorologists found:

Saturday promises to be a typical early-summer Florida day. That means that throughout the afternoon, there is the chance for an isolated rainshower, and especially after 4PM into the twilight hours there will likely be widely scattered thunderstorms up and down the coast.

But even scattered showers can be a risk, depending on the storm. So we decided to dig a little deeper and look at the hour-by-hour forecast for the Cape Canaveral area.

According to NASA’s launch criteria for the Falcon 9, the rocket cannot launch within 19 kilometres of the edge of a thunderstorm that is producing lightning within 30 minutes. 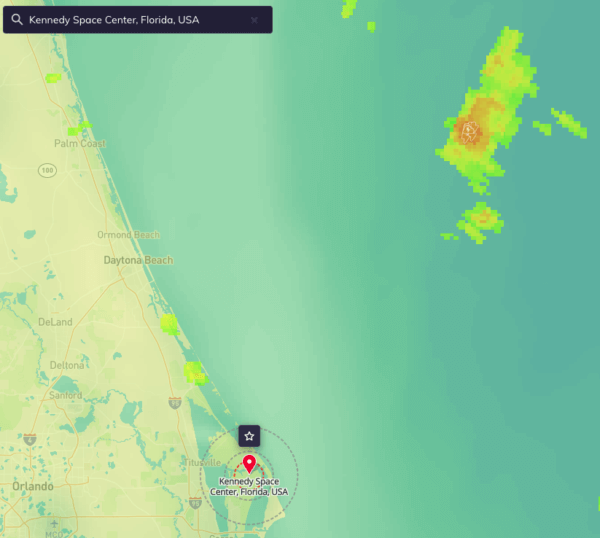 A storm similar to the one seen above has the potential for lightning, however these storms develop quickly and are difficult to predict more than a few hours in advance. This is a potential risk for Saturday that could stop the SpaceX launch.

The Falcon 9 also cannot launch if there are wind gusts over 35 MPH at the height of the rocket launchpad. 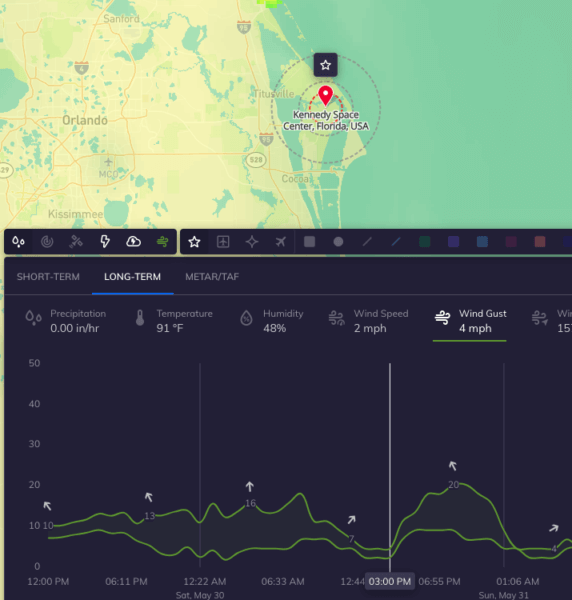 We found that wind gusts at launch time on Saturday will be — at maximum — 4 MPH, as you can see above. However, there is a risk for higher gusts from a potential thunderstorm that would not appear here.

The rocket also cannot come within 9.3 kilometres of disturbed weather clouds that extend into freezing temperatures and contain moderate or greater precipitation. 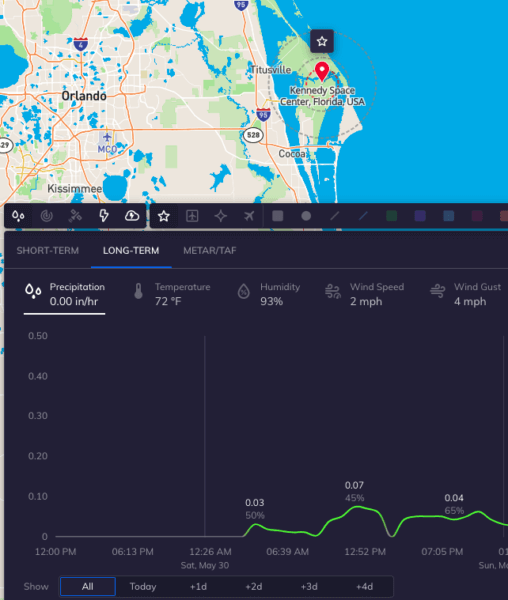 There is a small chance of precipitation, but unlikely to affect the rocket. 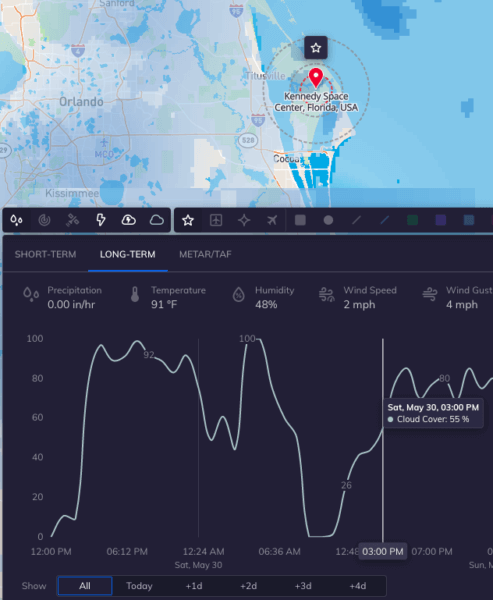 Here you can see there is only likely to be 55% cloud cover — not enough to impact the rocket.

Overall, the weather outlook 24 hours in advance is looking favorable for SpaceX and NASA. We look forward to seeing what happens tomorrow, and how the weather may shift and change up to the last minute. We hope you’ll be watching live, along with us!

Cara Hogan is the Director of Content and Brand at ClimaCell, the world’s weather intelligence platform. Previously, she worked at Zaius, an ecommerce marketing platform, and InsightSquared, a SaaS analytics company. Before transitioning to marketing, she worked as a journalist at a number of publications, including the Boston Globe. When she isn’t writing, podcasting, or filming, she’s surfing, rock climbing, or reading a good book.
forecastHyperCastimpact forecastspacexTechnology