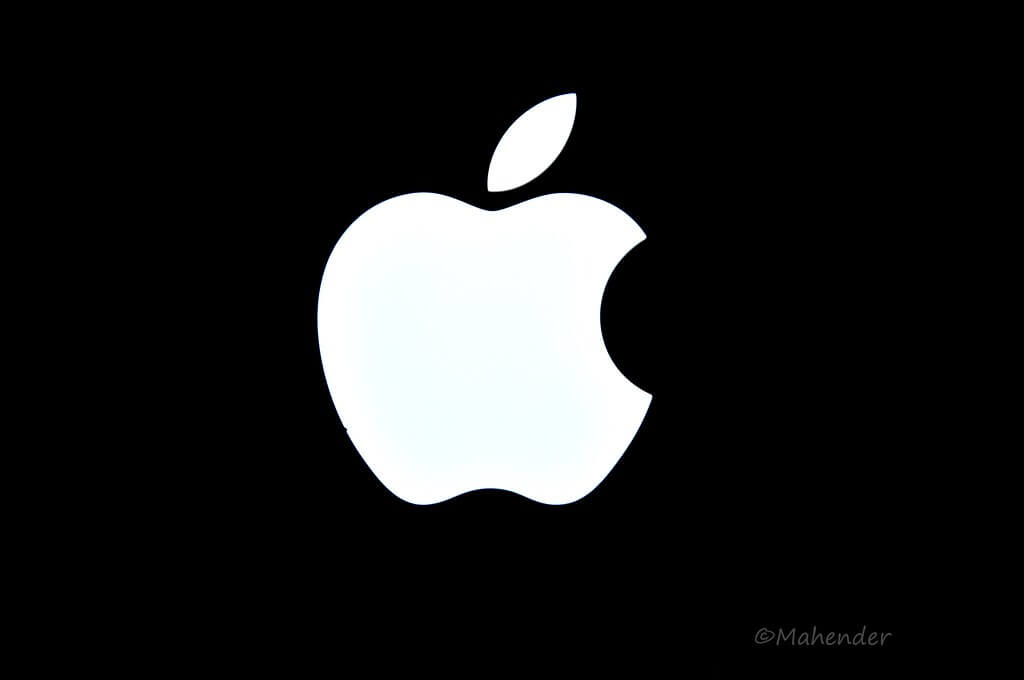 The internet did not hold back in reacting to yesterdays news that Apple acquired Dark Sky.

It’s become a bit of a cliche to hate Apple — especially if you’re an Android user. And this acquisition was yet another reason for many people to criticize the tech giant. With the acquisition, Apple is shutting down the weather app’s API and eliminating the Android app.

Here are some of the top reactions from journalists and thought leaders on Twitter regarding the Dark Sky news:

Wow RIP to everyone using the Dark Sky API too. pic.twitter.com/ZsOpM41uUx

Shutting down the API and the Android app feels incredibly petty. https://t.co/pHMEacyC2T

#Weather #Meteorology | #Apple snatches up #DarkSky, arguably the best, trusted #weather #forecast #app. Bye-bye #Android and #Wear versions. Hello to a new way for Apple to scrape up your location and other data. Disappointing! pic.twitter.com/CzXeC2gbJl

So Apple just bought the best weather app, Dark Sky, and they're shutting down the Android version. Booooooo (RIP)https://t.co/EQTFWJjUlj pic.twitter.com/1o2pi4bzU1

As someone who recently bought a can opener online out of boredom, I understand why Apple bought Dark Sky https://t.co/vrHt3mjdg3

Cara Hogan is the Director of Content and Brand at ClimaCell, the world’s weather intelligence platform. Previously, she worked at Zaius, an ecommerce marketing platform, and InsightSquared, a SaaS analytics company. Before transitioning to marketing, she worked as a journalist at a number of publications, including the Boston Globe. When she isn’t writing, podcasting, or filming, she’s surfing, rock climbing, or reading a good book.