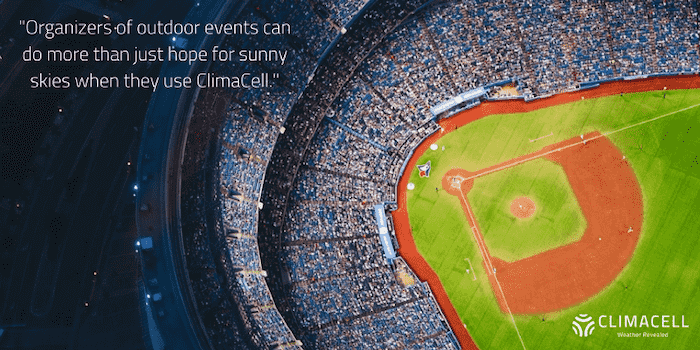 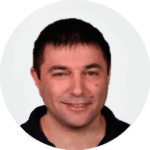 We’re excited to announce that two brilliant minds in tech have recently joined ClimaCell’s advisory board.

Mr. Ron Shvili serves as the CTO and VP of Technology of Cellcom Israel Ltd., the country’s largest cellular provider. He was a cybersecurity entrepreneur and has an illustrious military career behind him, retiring as a Colonel in 2012. Mr. Shvili was Head of Technology of an elite Israeli Defense Forces unit, as well as Head of Electronics and Communication, a division in IDF Research and Development. Mr. Shvili holds a B.Sc and M.Sc in Electrical Engineering from Tel-Aviv University. 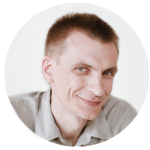 Mr. Anatoly Gorshechnikov CTO of Neurala, which he co-founded in 2006. With 20 years of experience in the development of massively parallel software for neural computation, Anatoly was one of the pioneers in applying GPGPU programming to neural modeling in 2005. Between 2008 and 2015, Anatoly was an Assistant Professor at Boston University. With over 30 scientific publications to his name, Anatoly holds a PhD in Cognitive and Neural Systems from Boston University and an MS in Computer Science.

ClimaCell is the first to offer instant access to reliable street-level weather data in real-time. We are proud to provide certainty and peace of mind to customers across the weather-sensitive economy.

Published May 15th, 2017 by: Sophia Tupolev-Luz, Chief of Staff | ClimaCell