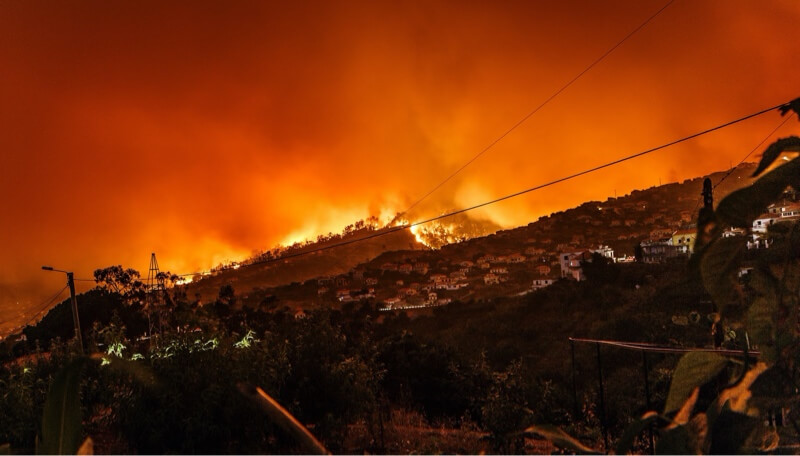 California’s Kincade and Getty fires have burned almost 80,000 acres of land, and resulted in over 200,000 evacuations. Meanwhile, almost a dozen other large fires are burning across the state. Beyond the tragic loss of life and property is the damage that these wildfires are doing to the atmosphere. A new study published by the National Bureau of Economic Research revealed that for the first time since 2009 air quality has plummeted in the U.S., with the west fearing the worst.

With the speed and ferocity in which they spread, is there a way to more accurately detect a wildfire’s potential impact?

Wildfires leave debris behind and emit smoke plumes, which drift in the air. The direct impact of wildfire is obvious — burnt properties and life loss in immediate adjacent areas. However, air quality effects from the smoke plumes may result in even more catastrophic consequences. Poor air quality has been linked to shorter lifespans. 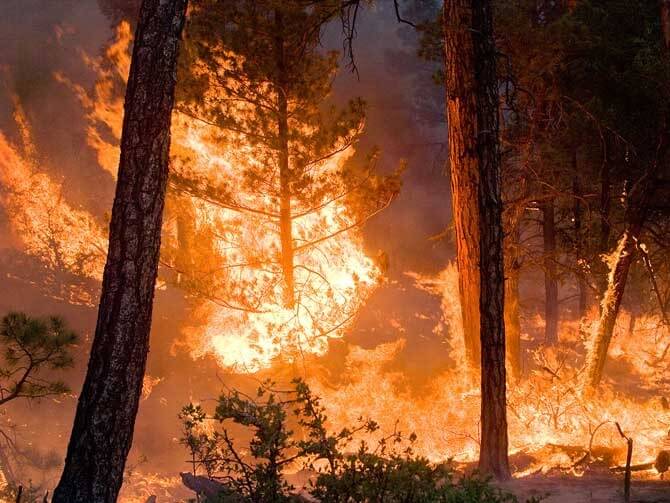 Wildfires: The Problem With Incomplete Combustion

Unfortunately, wildfires result in incomplete combustion, without any emission control. To comply with EPA regulations, power plants reduce their emissions in various ways, such as filtering the air emitted after combustion. In a wildfire, chemicals like sulfur dioxide and particulates are released directly into the environment. 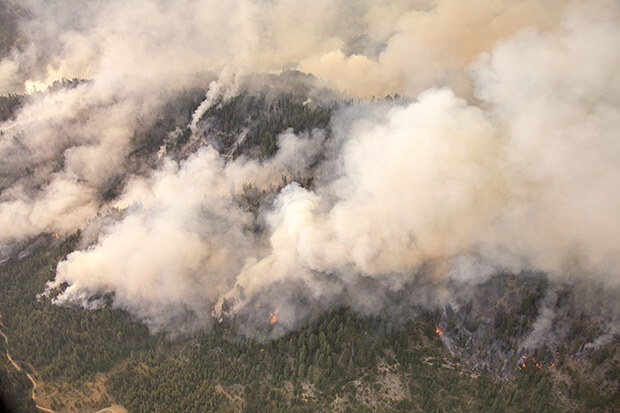 Anthropogenic fossil fuel combustions are optimized deliberately as we want to maximize its power output by approaching complete combustion. Complete combustion will oxidize the burning substance as much as possible, producing mainly well studied gases such as CO2, SO2, NO2, H2O. These gases can then be removed chemically or physically in a controlled and efficient manner. This is what happens in fossil fuel power plants and vehicles. 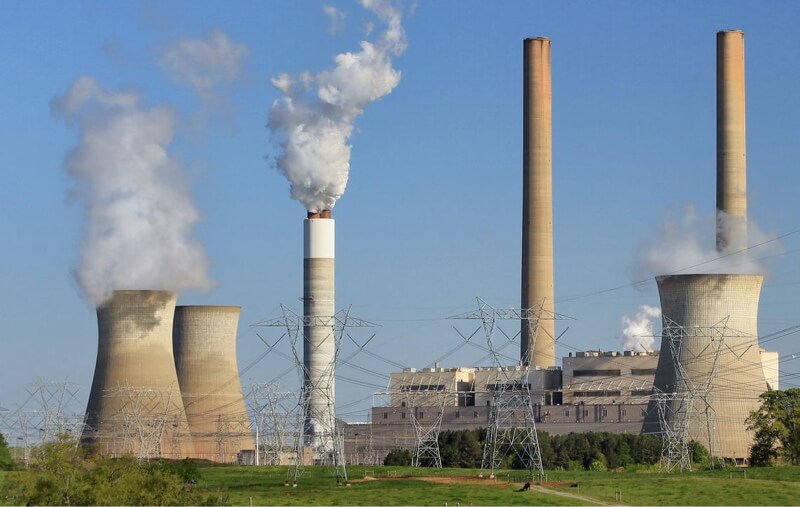 On the other hand, biomass combustion will additionally yield numerous air pollutants, including particulate matters (i.e., the dark smoke you see), volatile organic compounds (VOCs such as CXHYOz that are usually colorless).

What the U.S. AQI Is Missing About Wildfires: PM10

When the smoke plumes travel to nearby communities, they are dissipated and sometimes hard to see. Nevertheless, it degrades local air quality and harms our health. Below, you can view the temporal evolution of the U.S. Air Quality Index (AQI) and China AQI in Los Angeles during Oct 28, 2019. By comparing between the two distributions and examining the diurnal plot (lower panel), you’ll find something quite interesting: the U.S. AQI is usually higher than China AQI except during 6:00 to 11:00 near Riverside.

Why should this be? Different AQIs are calculated according to different governmental standards, which are formulated based on different health research. Compared to China, the U.S. has stricter air quality standards, as the pollutant levels are lower due to decades of air pollution control. That’s why the U.S. AQI is usually higher than China AQI, given the same pollutant levels.

Drilling down, you’ll find that the U.S. AQI is calculated using only PM2.5 and ozone while the China AQI is derived based on PM2.5, PM10, ozone, NO2, SO2, and CO. During wildfires, PM10 increases significantly while PM2.5 increases only slightly. The result is a greater increase of China’s AQI than the U.S. counterpart. When PM10 level is substantial, the U.S. AQI is lower than China’s AQI.

The evolution of PM2.5 and PM10 (shown below) also confirms the unusually high levels of PM10 near Riverside, indicating potential wildfire impact.

The U.S. AQI is based on PM2.5 and ozone because of their more harmful nature in the U.S. (based on numerous health studies). Generally, U.S. AQI can capture the health impact of pollutants since particulate matter between 2.5 and 10 micrometer (i.e., PM10 excluding PM2.5) is generally filtered by nostrils and would not reach and penetrate lungs.

However in the case of wildfires, there are also VOCs accompanying the smoke plume. VOCs such as aromatics (benzene cyclic structure alikes) have been shown to cause cancer, while the health impact of many VOCs are not well studied. Although VOCs have complex constituents and are not monitored by regular monitoring stations, high levels of PM10 can serve as a proxy of wildfire smoke and related pollutants.

As such, it makes sense to refer either to PM10 or other PM10-based AQIs (e.g., China’s AQI) to see whether you’re in an area that’s affected by wildfire smoke. 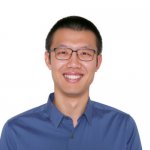 Dr. Ray Zhang is an experienced Atmospheric Data Scientist with a demonstrated history of researching in atmospheric sciences and innovating in the weather/geo industry.
Air quality