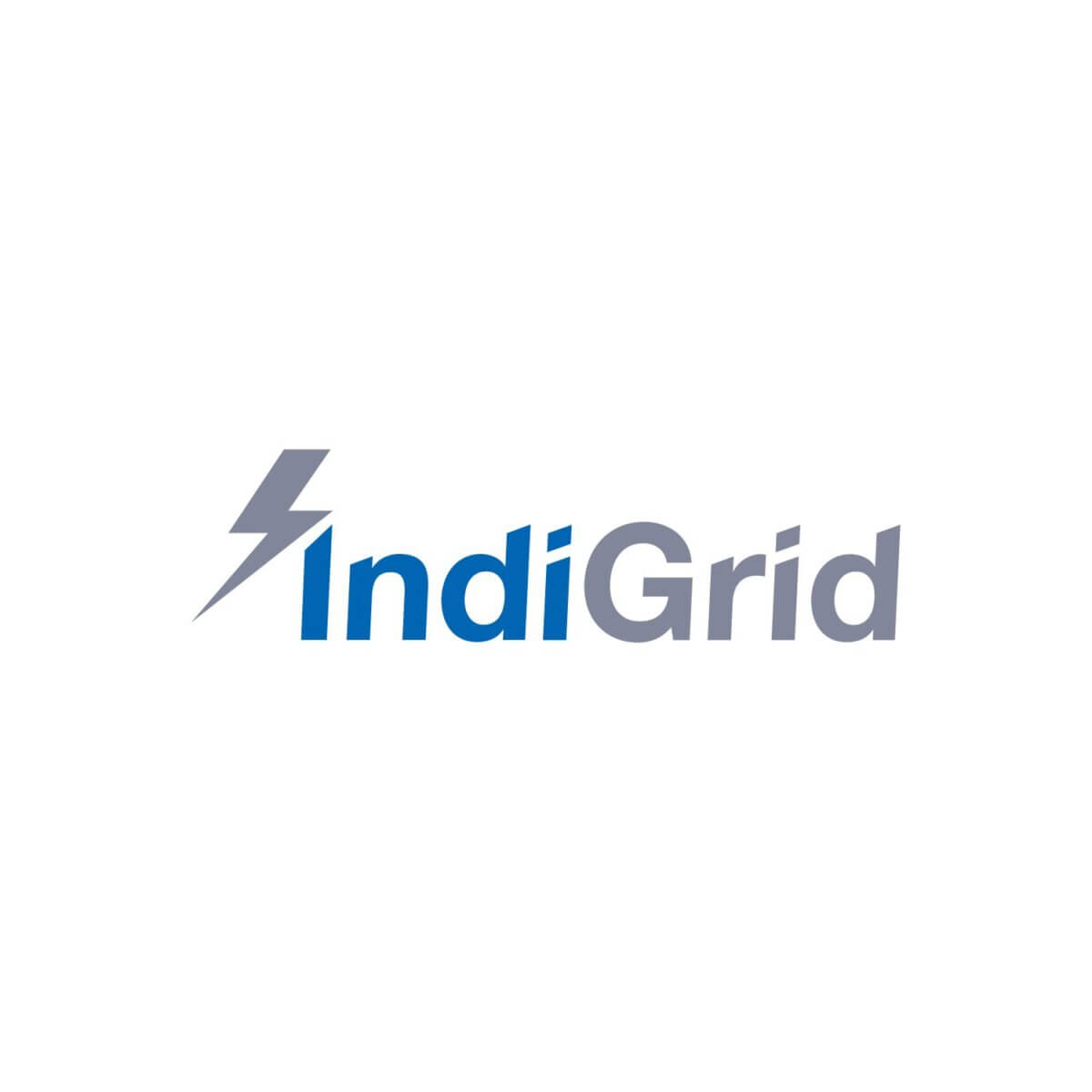 On Wednesday, May 20th, Cyclone Amphan made landfall in West Bengal, India — becoming the strongest storm ever recorded in the Bay of Bengal. Initial warnings from officials cited more than 300,000 people were in immediate danger from flooding and storm surges, triggering mass evacuations.

IndiGrid, one of the largest electric utility companies in India, was able to focus and prepare in advance for the cyclone impact by using ClimaCell’s predictive weather intelligence engine to avoid major disruption, damages, and ensure customers had power. IndiGrid cares deeply about the well being of the people of India and prioritizes their well being above all else, which is why the team is constantly investing in innovation and technology to offer the best possible service available.

By partnering with ClimaCell and using the powerful Weather API integration and Insights Dashboard, the customer was able to benefit from weather intelligence both in advance and in real-time.

The energy company experienced a number of advantages by using ClimaCell during Cyclone Amphan. These included:

Prepare in advance and respond faster

Here’s how Satish Talmale, the Chief Operating Officer for IndiGrid reacted after having ClimaCell during Cyclone Amphan:

“An extended power outage for our stakeholders during the COVID-19 lockdown would be devastating. Without ClimaCell, we would have been waiting and reacting to bad news, but instead we knew exactly what was going on and what to expect the whole time. We knew which locations and power types to focus on so we could prepare, mobilise, and ensure power for our valued stakeholder.” – Satish Talmale, Chief Operating Officer at IndiGrid

Learn more about how ClimaCell can help energy and utilities company take control of predictive weather intelligence to improve operations, save millions in costs, and minimize safety risks. Book a demo now.

Currently CMO at ClimaCell, Dan Slagen is a 4 time start-up executive specializing in scaling global go-to-market functions from early stage to $100M+ in ARR. With experience in both B2B and B2C at companies such as HubSpot and Wayfair, Dan has built teams across marketing, growth, sales, customer success, business development, and also founded and sold his own video tech start-up. A frequent contributor and advisor to the start-up community, Dan has spoken at more than 50 conferences and has been featured in The New York Times, The Wall Street Journal, Forbes, CNBC, TechCrunch, and Bloomberg TV amongst others. Above all else, Dan believes in creativity, drive, and a people first mentality.
customer storyEnergy