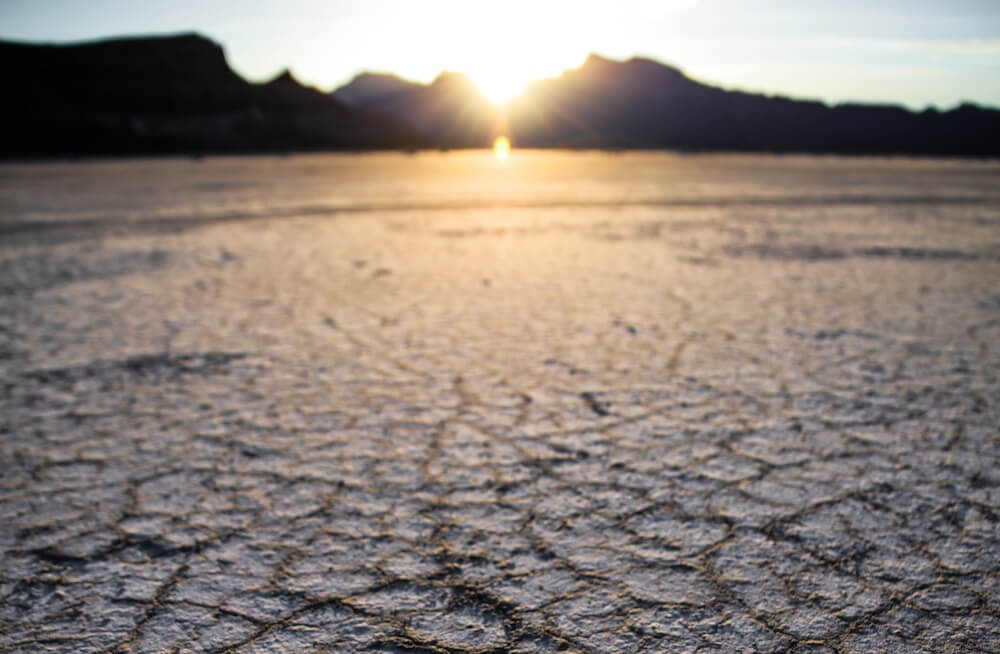 Monsoons impact billions of people across Asia, many of whom eagerly await the season, usually mid-June to mid-September, to get relief from the extreme heat (in recent days, Central and Northern India registered temperatures over 50 degrees celsius…). Monsoons develop due to the differences in temperature between the Indian ocean and the land nearby, which result in humid wind coming from the ocean, inland, bringing heavy precipitation.

According to our forecasts, unusual weather patterns are expected in the Northern hemisphere this summer. In South and South-East Asia, where the wet season is supposed to begin, ClimaCell’s global models indicate that there will be a significant delay in the Indian Monsoon, resulting in hotter and drier-than-normal conditions in India, Nepal and West Myanmar. In contrast, East Asia, including parts of Myanmar, North Vietnam, and South East China, are likely to experience early and heavy rainfall and flooding. Already, this area has experienced flood conditions that resulted in casualties and damage.

In July, ClimaCell’s models indicate a shift in these conditions, mostly in the Indian subcontinent, with above-normal precipitation in West and Central India and a threat of heavy flooding in Marasta and other coastal states.

As it looks now, August is going to again be drier than normal in many parts of India and South Asia (Indonesia), so that the overall precipitation amounts of the 2019 Monsoon season may be below average. Parts of West and Central India are already facing drought and water shortage this year and below average precipitation may well accelerate this process.

The goal of seasonal and sub-seasonal forecasting, such as this, is to answer trend questions like ‘What is the likelihood of warmer or colder temperatures this month/season?’ and ‘What is the probability that this winter will be wetter/drier than average?’ Traditional forecasts often carry relatively big uncertainties, and different models show different results. ClimaCell, in contrast, has developed a unique methodology looking at the world climate and analyzing a number of seasonal models that improve the forecast skill and perform better than any individual model.

Such seasonal forecasts are possible because there are elements in the climate system (e.g., oceans, sea-ice, and the water content in soil and snow ) that evolve more slowly than the atmosphere yet have an influence on its behavior. Looking at the complete climate picture, and analyzing multiple models, allows for much greater certainty in long-term, seasonal and sub-seasonal forecasting.

Flooding and drought are both powerful weather phenomena with an often-devastating impact. Advanced warning about both, and accurate forecasts on heat and precipitation trends before they occur, are critical for planning and saving lives and livelihoods.