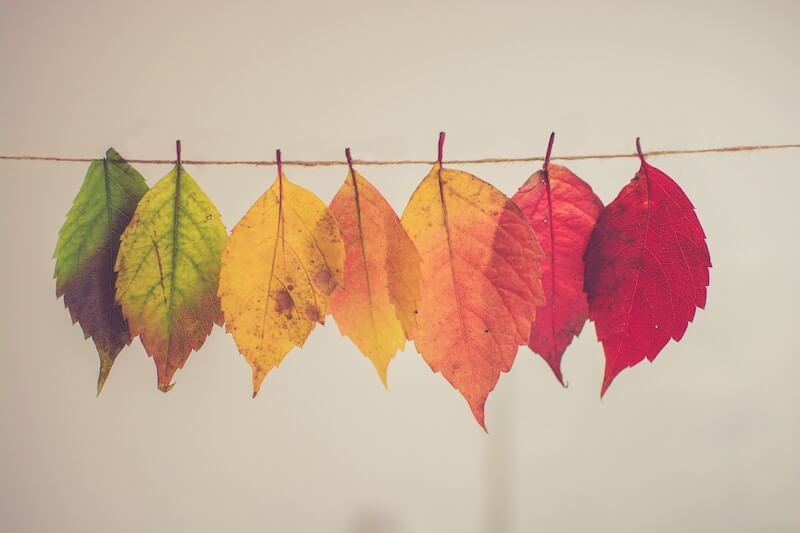 It’s Been a Long, Hot Summer…

After breaking heat records in many places in the world, summer 2019 is (finally?) coming to a close in the Northern Hemisphere. According to official measurements and NOAA publications, June and July were the hottest months on record. Indeed, 2019 continues the trend of global warming, with record-breaking ice melting in Greenland and the North Pole, and we expect 2019 to be another warmer-than average year.

Spring and summer 2019 saw not only heat weaves but also extreme rain events, tremendous hail storms, and record flooding. In India, the Monsoon season started late this year, but when it finally arrived in July, states like Bihar, Assam, Maharashtra, Tamil Nadu, and Karela experienced excessive rain and extreme flooding events with massive losses of life and property. Unusual precipitation amounts were measured in certain places, including Tamil Nadu, Southern India (830 mm in only 24 hours), Cambodia, and Myanmar (830 mm in only 24 hours and 1500 mm in 3 days).

The question now is: what should we expect in the fall (and spring, in the Southern Hemisphere)? According to ClimaCell’s Seasonal Outlook, we are going to see some significant trends in the September-December timeframe:

These expected anomalies – of flood and drought conditions – will affect billions of people around the world in the coming months, often with devastating consequences. Knowing what to expect, and having the information to plan ahead, will hopefully contribute to communities and individuals staying safe.