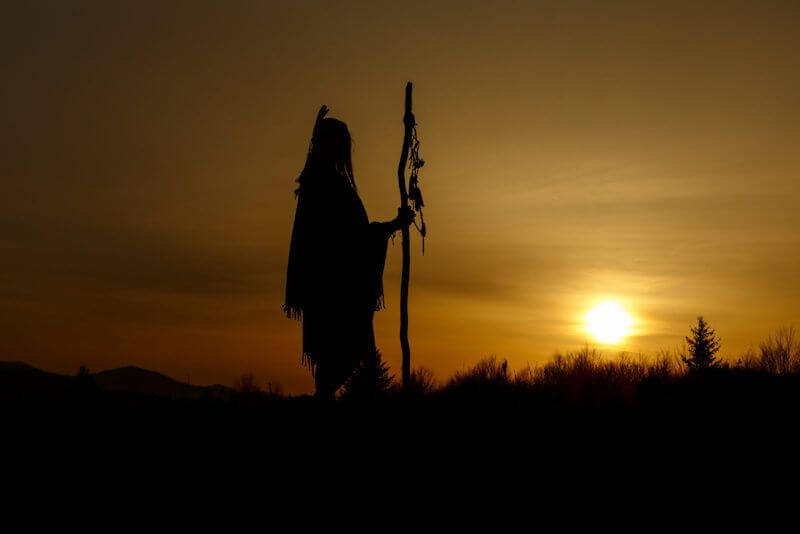 Are Rain Shamans Making a Comeback?

When fashion house Louis Vuitton reportedly hired a shaman to control the weather at a recent runway show in Cannes, France, we wanted to know how popular weather shamans, or rain shamans, are today. In the era of advanced weather forecasting technologies and even government-level attempts to manipulate the weather, the weather is too often the wildcard for outdoor event planners. It makes sense that Louis Vuitton decided to try to cover all their bases. As MicroWeather forecasters, we can’t claim to control the weather, but at least, we can predict how hard your shaman or cloud-seeding team will have to work to stave it off!

In a book called Weather Shamanism, author Nan Moss talks about the concept of weather influencing human life and that it’s not a one-way street. There is no universal set of practices nor beliefs around shamanism and it seems that they try to conjure weather spirits using a variety of methods. Rumor has it that this year’s British royal wedding may have quietly used the services of the Louis Vuitton shaman to help ensure sunny skies. Weddings in Indonesia commonly use shaman services in a society where sorcery is a widely-accepted practice. Vice reported in 2016 that rain shamans are a totally normal expense for anyone planning an outdoor event in Indonesia – rolled into the cost of weddings and sporting events. 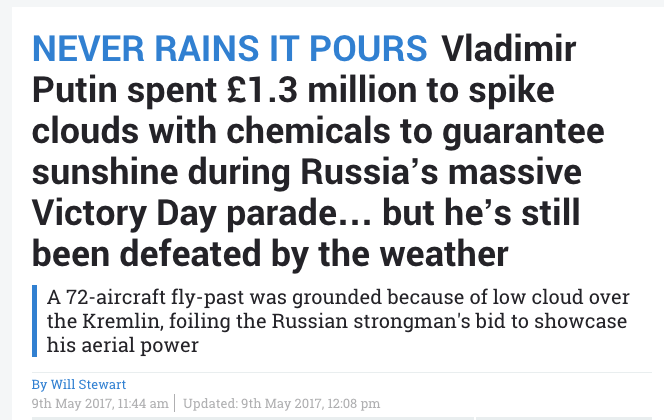 Outdoor events are rife with weather-related anxiety anywhere in the world; a Colombian prosecutor even looked into a payment to a shaman around the 2011 FIFA World Cup. While the World Cup is coming up in Russia in June 2018 and shamans do exist in that country, we only found stories about past chemical-based attempts to keep rain clouds at bay. Finally, it may surprise you that there are 1 million shamans and fortune tellers in South Korea, but no mention of how many specialize in weather, according to the South China Morning Post.

Google Trends shows that interest in the term ‘shaman’ has halved in the last two years, and we think it might be due to the growing popularity of new weather technologies. If redirecting rain sounds like no easy task, ClimaCell can help your customers redirect their routes instead.