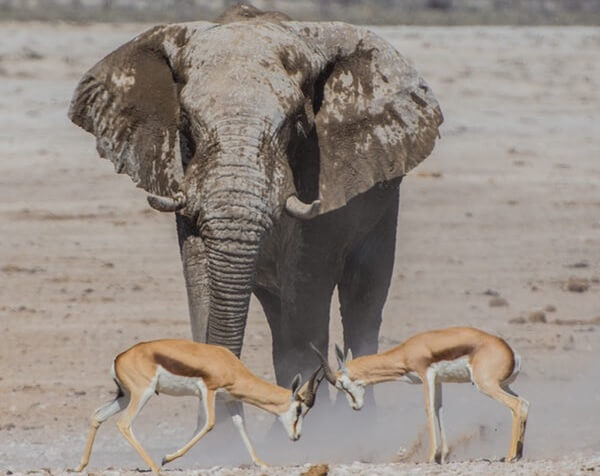 For those of us weird enough to be enthralled by the machinations of the US Federal Government, the last few weeks have been an exciting and interesting fight between the Federal Communications Commission and the broader weather observation and forecasting community, including NOAA, the US Airforce, and several other governmental bodies.

At the crux of their disagreement is a topic we wrote about last year — should weather forecasters be worried about 5G. Well, we’re one year later and know a bit more, and the topic is ever present. A recap of the previous episodes: on one side is the FCC, which recently completed a $2B auction for approximately 700 MHz of spectrum in the 24/25 GHz bands. AT&T, US Cellular, T-Mobile, and Starry came out big, spending $1B, $800M, $130M, and $40M, respectively, for most of the available spectrum. This auction represents the FCC’s FAST plan, a focus on enabling 5G technologies, and opening up more spectrum to be deployed for fixed and wireless needs all over the US. Though there is little traditional cellular spectrum available (in the sub-6 GHz ranges), there happens to be a lot of under-utilized spectrum in the high-GHz bands, such as in the 24, 28, 37, 39, 47, and other similar microwave frequencies.

Vehemently opposed to the recently-concluded 24 GHz spectrum auction is the weather forecasting community. Unfortunately for everyone, the satellite-based observation instruments that sense water vapor operate at and near the 24 GHz spectrum that the FCC auctioned. NOAA issued an alert, claiming that its sensors (which operate at 23.8 GHz) could be affected, and up to 30% of its forecasting ability could disappear as the spectrum is utilized and deployed.

Lost in this whole argument, however, is the most interesting piece – the huge promise of 5G for weather forecasting. Weather observation is all about sensing the environment. For the last several decades, the only way to do this was to deploy tightly controlled, extremely sensitive equipment – things like billion dollar satellites, hundred thousand dollar weather stations, and multi-million dollar observation buoys. The promise of 5G is that the entire world will be connected, from street lamps to farm fields.

5G promises an explosion of novel connected devices – billions or even trillions. It’s hard to imagine a world wherein some of those devices can’t be leveraged for better weather sensing. Let’s just look at 5G fixed wireless alone – analysts are predicting a 10x increase in the number of cell sites, many operating in the same frequencies that ClimaCell leverages to sense the weather. 10x cell sites can mean literally hundreds of millions more weather sensing points across the globe.

Another example is connected cars. Right now, there are a few tens of millions of connected vehicles on the road globally. In the next decade, we expect every single vehicle produced to be connected – each is literally a mobile weather station as far as we’re concerned. For every one weather station deployed by a government, we might see 1 or even 10 million cars with similar sensing capabilities.

The list goes on from there, but the bottom line is that the promise of 5G is great, and will lead to an explosion of more sensing devices and more weather data. ClimaCell is as the forefront of harnessing this revolution, and is excited about the future of 5G, regardless of where the skirmish between NOAA and the FCC ends up.